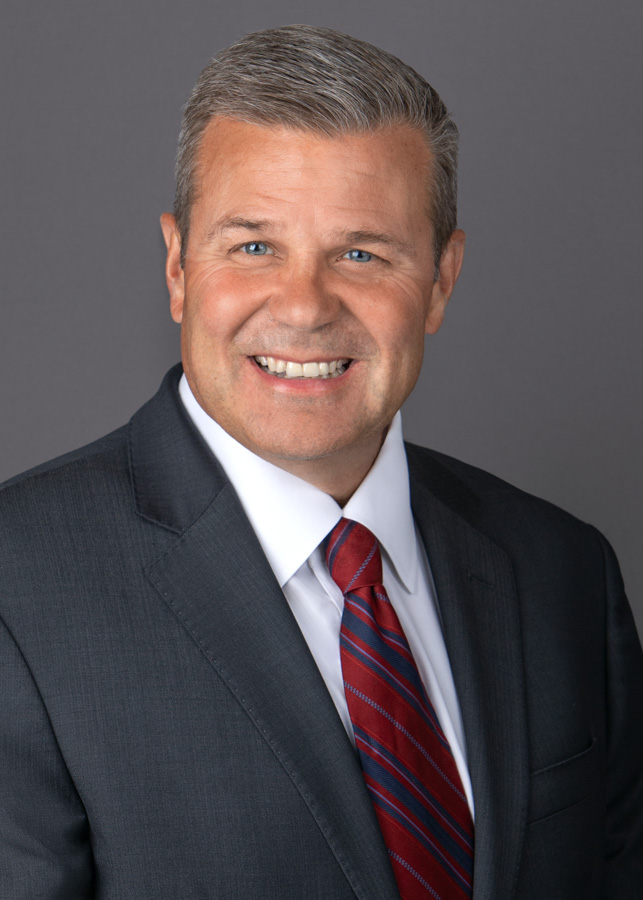 Mr. Kelly is an accomplished trial attorney concentrating his practice in the areas of Medical Malpractice, Personal Injury, Civil Litigation, Employee Rights and Workers Compensation. He has been selected a “Leading Lawyer” since 2011 through to the present by the Leading Lawyer Network, selected as the Nation’s Top Lawyers, Based upon a Survey of their Peers, selected as an Illinois Super Lawyer from 2018 through the present and is a past member of the Million Dollar Advocates Forum. Mr. Kelly is also an invited member of the National Trial Lawyers 100 Top Trial Lawyers. Mr. Kelly is among a select group of trial lawyers who have obtained jury verdicts in excess of $1,000,000 in contested malpractice cases.

After graduating from the University of Iowa Law School, “with distinction,” Mr. Kelly practiced for six years for a large insurance defense firm in a metropolitan area where he honed his trial and litigation skills. During this time, Mr. Kelly gained valuable insight into how insurance companies and employers defend and litigate claims. This experience has proven invaluable in litigating claims against such entities. Since coming to central Illinois in 1995, Mr. Kelly has represented the rights of the injured and victims of medical negligence in across the State of Illinois. He has tried over twenty-five cases to verdict, including successful Medical Malpractice cases with near record verdicts for the county. As examples, Mr. Kelly has obtained a verdict in excess of $1 million against an orthopedic surgeon who negligently performed a total knee replacement, a near $1 million verdict against a psychiatrist whose inadequate treatment of a depressed patient lead to suicide, and a substantial six-figure verdict against a doctor whose treatment of a leg injury leg to an amputation. Mr. Kelly has also recently obtained substantial settlements in wrongful death claims, including a house explosion case ($650,000), a medical malpractice claim against an emergency room physician and hospital for failing to properly treat a seizure patient ($1,200,000), a medical malpractice claim against an internal medicine physician for failing to timely treat a patient with cardiac ischemia leading to a heart attack and death ($1,000,000) and a malpractice claim involving the failure to properly treat a pulmonary embolism leading to death ($1,000,000). Please note that these past verdicts and settlements were based on the facts of each case and do not guarantee future results. Each case depends on its own merits and value.

Through his trial practice, Mr. Kelly has become a well-respected litigator with proven results. The measure of any trial attorney is his ability to handle a case at every stage of litigation. In addition to his extensive experience in trial work, Mr. Kelly has also actively handled cases through the appellate process. When a party receives an adverse decision at the trial level, he or she has the option to “appeal” that decision to an appellate court and, ultimately if accepted, the Supreme Court. These decisions, if reported, become the law of land for not only the parties involved, but all cases within the court’s jurisdiction. Many attorneys “farm” this appellate work out. Mr. Kelly does not. He has personally handled numerous appeals in both state and federal court. He has argued before the Wisconsin Court of Appeals, the Third District Appellate Court of Illinois, the Fourth District Appellate Court of Illinois, the Workers Compensation Division of the Appellate Court of the Illinois, the United States 7th Circuit Court of Appeals and the Illinois Supreme Court. Very few trial lawyers can make this claim. And, most importantly, his cases have resulted in reported decisions that have help establish significant rights for the injured. Mr. Kelly’s reported decisions are listed below.

Mr. Kelly was born in Camden, New Jersey, in 1962 and graduated from Kutztown University in 1985 with his Bachelor of Arts. In 1989, he graduated with his J.D., with distinction, from the University of Iowa Law School and was admitted to the Wisconsin Bar and the U.S. District Court, Eastern and Western Districts of Wisconsin in 1989. In 1995, he was admitted to the Illinois Bar, the U.S. Court of Appeals, Seventh Circuit, Illinois and U.S. District Court, Northern, Southern and Central Districts of Illinois. Mr. Kelly is the author of “Condition Verses Cause: A Doctrine Whose Time Has Passed?” published in the Illinois Bar Journal, Vol. 84, in March 1996. Finally, Mr. Kelly, is an active member of the McLean County and Illinois State Bar Associations, as well as the Illinois Trial Lawyers Association.

Mr. Kelly has been selected as a “Leading Lawyer” through the peer reviewed Leading Lawyer Network and is an invited member of Illinois Super Lawyers and the National Trial Lawyers 100 Top Trial Lawyers. Mr. Kelly would be happy to talk with you about your personal injury, workers compensation or malpractice case. Feel free to email him at [email protected] or call his 24-hour injury hotline at 309-242-7501. 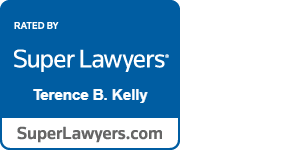 Kraft, Wood & Kelly LLC, is located in the heart of historic downtown Bloomington. To schedule a confidential consultation to discuss your case, contact our Bloomington, Illinois, law firm toll free at 309-829-7069.

How Can We Help You?